How the Boy Band Wars Can Boost Your Social Media Engagement

Like it or not, pretty much every brand has its competitors. It’s a reality of being in business.

But the first time I declared my own brand loyalty was during the historic rivalry between the Backstreet Boys and *NSYNC. An entire generation was forced to choose.

No matter where your allegiance lies, you may not know this boy band rivalry was man-made.

A notorious businessman named Lou Pearlman got his start in the blimp business in the 1980s, but by the 1990s he started chartering airplanes in central Florida. That’s how he met New Kids on the Block. He had no idea who they were, so he was confused about how a bunch of young kids could afford a private airplane.

And in 1993, he helped create the Backstreet Boys. As their manager, Lou paid for choreographers, vocal lessons, tutors — everything they could ever need to be successful. 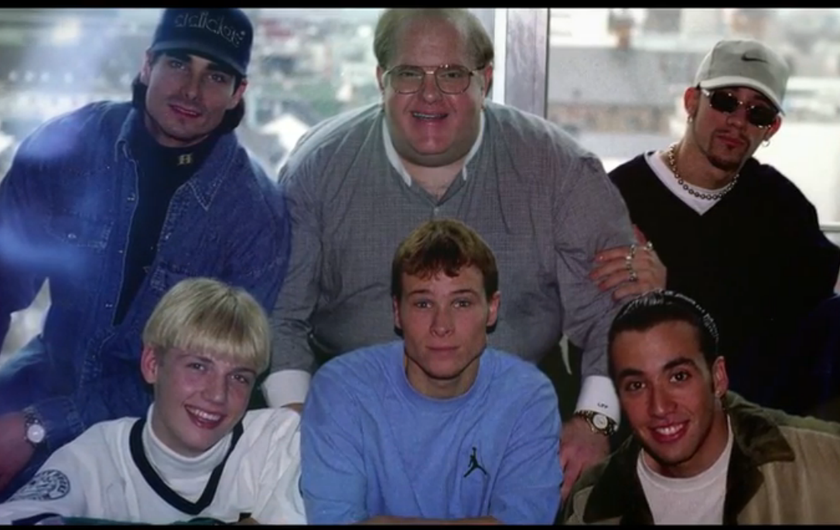 And just as the Backstreet Boys were rising to fame, Lou realized there would eventually be competition. That was his light bulb moment – why not create it himself? That’s when he built *NSYNC behind Backstreet’s back… ALRIGHT!

There’s an entire YouTube documentary produced by Lance Bass called Boy Band Con that goes into this in more detail. It turns out Lou Pearlman was a con artist and cheated both bands out of millions of dollars.

But anyway, I share this backstory to demonstrate the power people feel when given a choice. Declaring your side of the boy band wars was one of the main ways millennial girls around the world expressed themselves. The question of ‘Backstreet Boys or *NSYNC’ sparked impassioned debates at every slumber party.

So what does this have to do with marketing? Well, let’s talk about this within the context of social media.

How to Get More Social Media Engagement


All brands want more social media engagement. So how do you get it? It starts with giving your audience easy ways to express themselves. Too often, we ask too much of them. We present them with obstacles instead of options. If your call to engagement is too complicated, your audience will scroll past.

Most of us are on social media to connect with friends and pass the time. This means your brand is already at a disadvantage. Your content seems out of place — showing up among all the personal things our friends and family are saying. You’re competing for attention, so your content has to be extra interesting. You can’t afford to be boring.

One way to foster more social media engagement is by implementing what we call ‘See and Choose’ content. This is content where your audience sees options in front of them. This gives them a simple opportunity to choose a way to engage.


There are so many reasons to love ‘See and Choose’ content. Not only is it easy for your audience to engage with, but it’s also easy for you as the marketer or brand to create.

You don’t have to create fancy graphics or any assets. For polls or multiple-choice content, just write a question and a few options and you’re done. But don’t make your polls random and for the sake of creating polls. Always ensure they tie back to your brand’s overall strategy.

‘See and Choose’ content is also one of the fastest, cheapest, and most effective ways to learn about your audience. Instead of wondering what your audience thinks or wants, you can just ASK! And in real-time. Every post is an opportunity for insight.

Another reason to love ‘See and Choose’ content is because they have a low barrier to social media engagement. The call-to-action is baked in with clear options to select. This approach is way more effective than asking your audience a broad question because most of the time, we ask questions that are just too hard.

This isn’t my opinion — this is based on the science of System 1 and System 2.


In his book, Thinking Fast & Slow, Daniel Kahneman explains how our brain and thinking process is broken down into two parts: System 1 and System 2.

When we employ System 1 thinking, decisions are easy and automatic. We decide based on intuition and instinct and are able to think quickly.

System 2, however, calls for more rational thinking vs. instinctive thinking. When we activate System 2, decisions are slow and take a lot of effort. They require more logic and analysis. 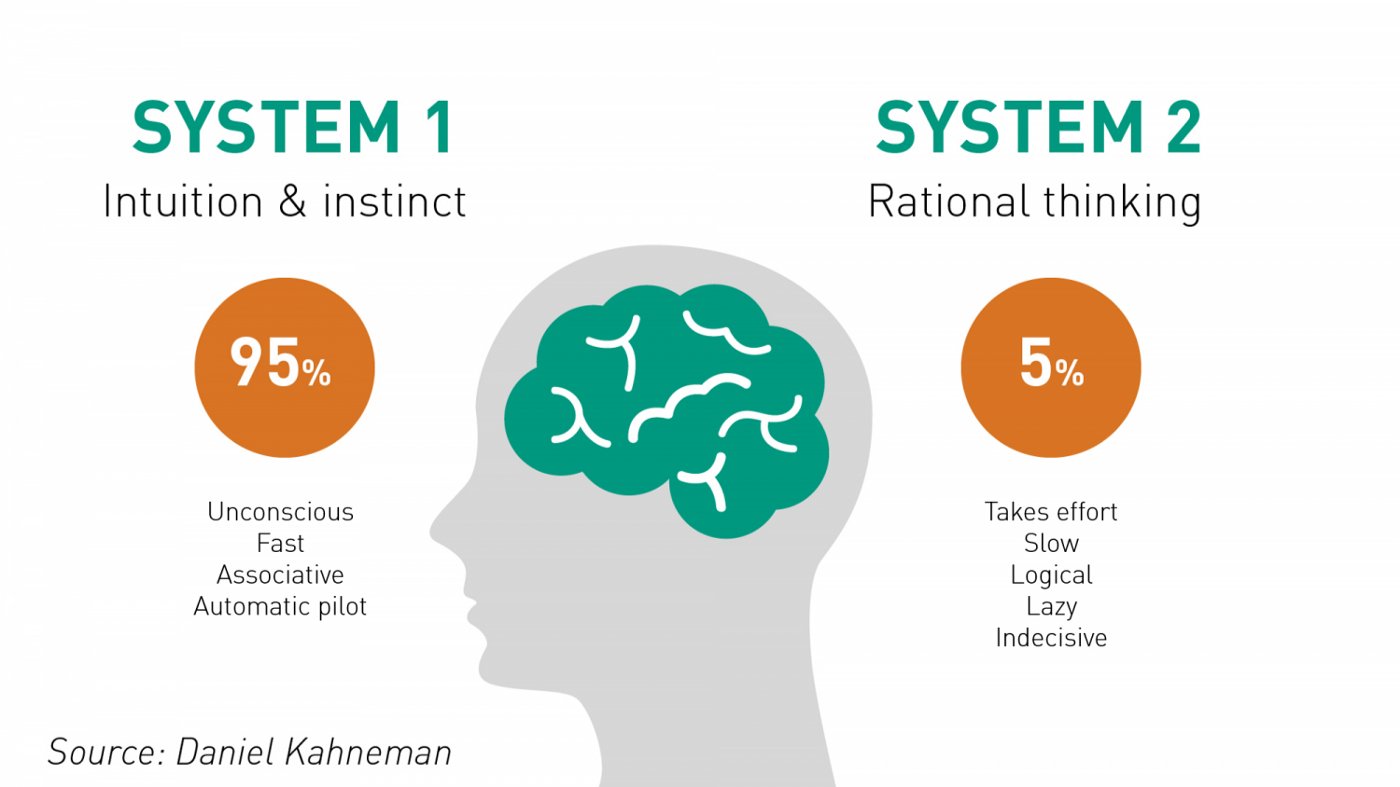 System 2 is often way too complicated for social media! Remember, your audience is there to socialize and pass time, not to take an exam. Questions that require too much processing or logic are better suited for a different medium.
With ‘See and Choose’ content, you activate System 1. You ask your audience a question, but you also give them the answers. It makes your content damn near irresistible — your audience will want to weigh in with their choice.
So now you know to avoid System 2 at all costs, here’s another common mistake I see brands make on social media: asking rhetorical questions.
For example, let’s say you do social media for a restaurant that offers a weekly happy hour on Fridays. You might be tempted to post a picture with a caption that says “Who’s ready for happy hour?!”
This is just boring. Your audience isn’t waiting for your post with bated breath just dying to drop what they’re doing to tell you they’re ready for happy hour. Instead, ask them something specific. Better yet, ask them a question that allows them to express themselves.

Swap “Who’s ready for happy hour” with “What is your go-to happy hour cocktail?”. Most people have a favorite drink of choice. This immediately gets your audience reflecting on their personal preferences, and better compels them to share. Then you get to engage with all the fun comments!

Social Media is a Skill


Remember, social media isn’t just a place to share information. It’s a place to start conversation. You can’t just expect engagement — you have to prompt it. And more audience participation starts with an invitation.

I like to think these takeaways I’ve shared with you today are further proof that although everyone can do social media, not everyone can do it well. It requires a deep understanding of your brand, your audience, and how people think.

It may be tempting to have a friend or family member handle your social media, but investing in a true social media professional with the proper training is one of the best things you can do to grow your business.