Blast From the Past: At-Home Fitness Marketing 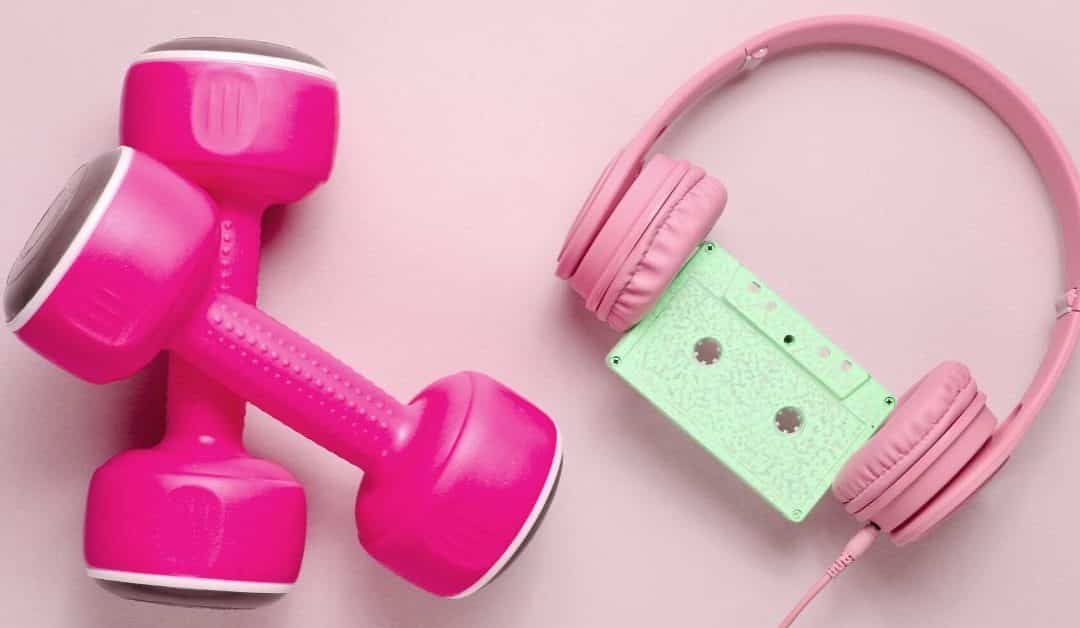 While the coronavirus outbreak has forced us to put our gym memberships on hold, people are transforming their living rooms into gyms. It’s one of the few ways we can get a sweat session in while social distancing.

But I can’t help but chuckle over the fact that seemingly overnight, at-home fitness is back. There is such high demand that dumbbells and other equipment is sold out everywhere.

But I bet Peloton owners are sitting pretty.

There have been many at-home fitness trends that have come and go, but the best part about these fads were the commercials.

From the cheesy infomercials, to the flamboyant Spandex leotards, at-home fitness advertisements were unforgettable.

While we’re all cooped up at home, here are some of the fitness trends you probably wish you invested in right about now:

Considering that Chuck Norris backed the Total Gym, I’m surprised there wasn’t one in every home. When Chuck Norris tells you to buy something, you do it. And supermodel Christie Brinkley is just as influential.

I remember watching this infomercial late at night when there was nothing else on TV — before we had the luxury to choose a different show to watch on Netflix or Hulu.

I’m pretty sure every woman from the ’70s to the ’90s wanted to look like Suzanne Somers. And with her Thigh Master, you could at least have gams like hers!

The Shake Weight was pretty much the laughing stock of at-home fitness products. Their original 2009 infomercial went viral and amassed over 4 million views. An MSNBC commented saying it was “slightly pornographic.”

If you thought the Shake Weight commercial was uncomfortable, here’s a clip to remind you just how handsy Tony Little was when demonstrating the Gazelle Glider.

He’s still actively promoting this product and has kept his signature ponytail.

Many families in the 90’s may not have had room in their homes for a Total Gym or Gazelle, but every household definitely had a VCR! That was the only piece of equipment you needed to watch Darrin’s Dance Grooves.

Darrin Henson was the choreographer behind some of our favorite Backstreet Boys, *NSYNC, and Britney Spears music videos. He won an MTV VMA in 2000 for his Bye Bye Bye choreography, which he teaches on Darrin’s Dance Grooves. Learning a dance was a fun way to born some calories way before TikTok made it cool.

Fun fact: Sportscaster Erin Andrews is featured in the infomercial before she was famous at the 44 second mark.

All I remember about the Bowflex commercials was just how absolutely ripped everybody was. I think the results they showed were too good to be true.

Billy Blanks made you feel like you could do anything! Here’s a preview of one of his workouts — I’m sweating just looking at it.

To this day, I love me some step aerobics. Not to mention, steppers seem to be the only piece of equipment not sold out on Amazon.

And you can also get your copy of the Buns of Steel on DVD. Did I just make your quarantine that much better?

Speaking of Buns of Steel, I first heard of this program after watching this scene from Clueless:

And in case all of these clips weren’t enough inspiration to get you up and moving, here’s the “Go For It” music video from Saved By the Bell:

How are you staying active during quarantine? If you have one of these pieces of equipment lying around, brush the dust off. And if you still have a VCR, go find that box of VHS tapes in your closet.