TRL and the Magic Formula for Raving Fans 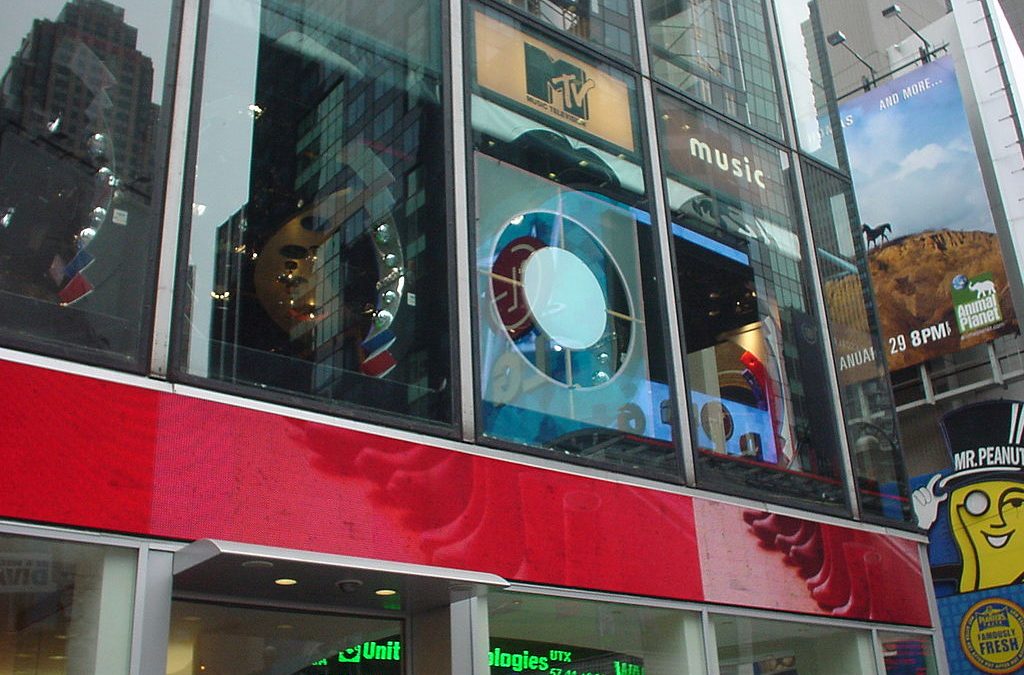 If you grew up in the late ’90s and early 2000s, long before Spotify, TikTok, and YouTube, Carson Daly was your gateway to new music.

On September 14, 1998, a little show called Total Request Live (TRL) premiered on MTV. It was a driving force that helped launch the career of a few blonde bombshell likes Britney and Christina, boy bands like BSB and *NSYNC, and rappers like Eminem and Ludacris.

For me, TRL was my daily after-school ritual. I looked forward to exclusive interviews and music video premieres. But the best part was seeing which videos would clinch the number one spot. And in an age when artists were pitted against each other more than ever, the competition got pretty heated.

But TRL really wasn’t about the music. It was about the fans.

The Magic of TRL

Even before social media made two-way communication something you could do in an instant, TRL found a way to put the power in their fans’ hands. The programming was essentially crowdsourced.

The countdown wasn’t carefully curated by music journalists or producers. They left it up to the fans to show up and vote. We were empowered to control the outcome.

MTV invited us into the studio. They let us take over the streets of Times Square. They answered our phone calls and counted our votes. TRL was our chance to feel seen, included, and heard.

This goes beyond simply acknowledging their audience. They made them part of the process, which is a surefire way to strengthen their bond.

How to Emulate the Success of TRL

Aside from the fact that the Backstreet Boys will always be better than *NSYNC, what can we learn from TRL?

If we want to engage with our audience more, we need to apply one of the magic words from TRL’s acronym: REQUEST.

Simply pushing a message won’t activate your fans or customers. Truth be told, sometimes they need a little nudge, and all you have to do is ASK!

Make your communication two-way by presenting them with a request.

You can request your audience to:

This approach is a win-win. Your content gets a boost, and your customer feels included.

If you work in marketing, you’ve probably said this countless times: social media is meant to be ‘social.’

Along these lines, I tweeted the following phrase this week which seemed to resonate with my followers:

You get the most out of social media when you use it to start conversation, not post information.

We’re in this to start genuine conversations with our followers. But that’s not the end of the point I want to make. There’s a difference between interesting conversation and boring conversation.

While you’re following TRL’s framework and requesting that your audience to engage, take a moment to think about what you’re asking. Are you asking a question that is rhetorical, overdone, or too broad?

OF COURSE WE’RE READY FOR THE WEEKEND.

We’re not sitting at our computers anxious to tell businesses how we feel about the weekend. But if you asked us something interesting, we’d be more likely to respond.

For instance, if you’re a local bar with a happy hour special, instead of a post that says “Happy Friday, who’s ready for happy hour?”, you could ask your audience to comment with their go-to happy hour drink.

This starts a REAL conversation, and more importantly, it lets people talk about themselves. Trust me, that’s what your followers want.

Give Your Followers the Answers

The other thing to keep in mind when asking questions on social media is not to make it too difficult. If you’ve gotten your audience to stop their scroll, don’t make them complete a math problem, for lack of a better analogy.

It’s best to ask questions with a finite number of answers, or where something specific can easily come to mind.

That’s why content where your audience chooses this or that, answers multiple-choice, or votes is a simple mechanic.

And if you ask an open-ended question, you don’t want it to be so broad your audience can’t quickly think of an answer, and is forced to move on.

In his book, Thinking Fast & Slow, Daniel Kahneman describes our modes of thought, and he breaks them down into system 1 and system 2 thinking.

We employ system 1 for fast, automatic, frequent, emotional, or unconscious thoughts or decision.

System 2, however, is slow, effortful, calculating, and conscious thinking.

As marketers, we want to make it easy on our audience and present them with opportunities to use system 1 thinking. Calling for system 2 is usually asking too much.

You know what they say… keep it simple, stupid!

In addition to not making your audience think too hard, you don’t want to make them work too hard either!

Thankfully, social media has made it easier than ever for fans to share their thoughts, photos, or videos. But I’ll end this post with a throwback clip of Britney Spears and Melissa Joan-Hart guest hosting TRL in which they encouraged the audience to FAX THEM UGC to enter a contest.

Fast forward to the 3 minute mark:

If you want your brand to thrive, do whatever you can to reduce friction and make it easier for your audience to engage with you. They’re busy enough, so when you have their attention, make it count.

More on MTV: The Problem with the Video Music Awards