The Streisand Effect: A Must-Know for Every Marketer or PR Pro 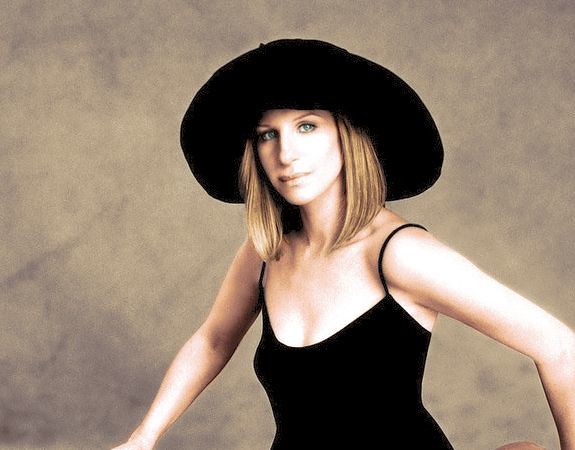 You don’t have to be a Barbra Streisand fan or have grown up in her era of music to know just how respected she is. She is known as one of the greatest voices of all time. But beyond her voice and music legacy, we can thank Barbra Streisand for helping create a social phenomenon called ‘The Streisand Effect’. And it’s absolutely something every marketer should know about.

What is The Streisand Effect?

Let’s rewind back to 2003.
Long before drones were created, a company called California Coastal Records Project captured an aerial photograph of Barbra Streisand’s sprawling beachfront mansion on the coast of Malibu. Although many photographers in California are known for invading the privacy of celebrities, this case was likely inadvertent. The photo was taken in an effort to create awareness about coastal erosion — not necessarily to reveal Barbra Streisand’s residence. That may have been a coincidence.
The photographer, Kenneth Adelman, published the photos on his website. Barbra Streisand then filed a $50 million lawsuit against him, calling for him to “remove an aerial photograph of Streisand’s mansion from the publicly available collection of 12,000 California coastline photographs.” 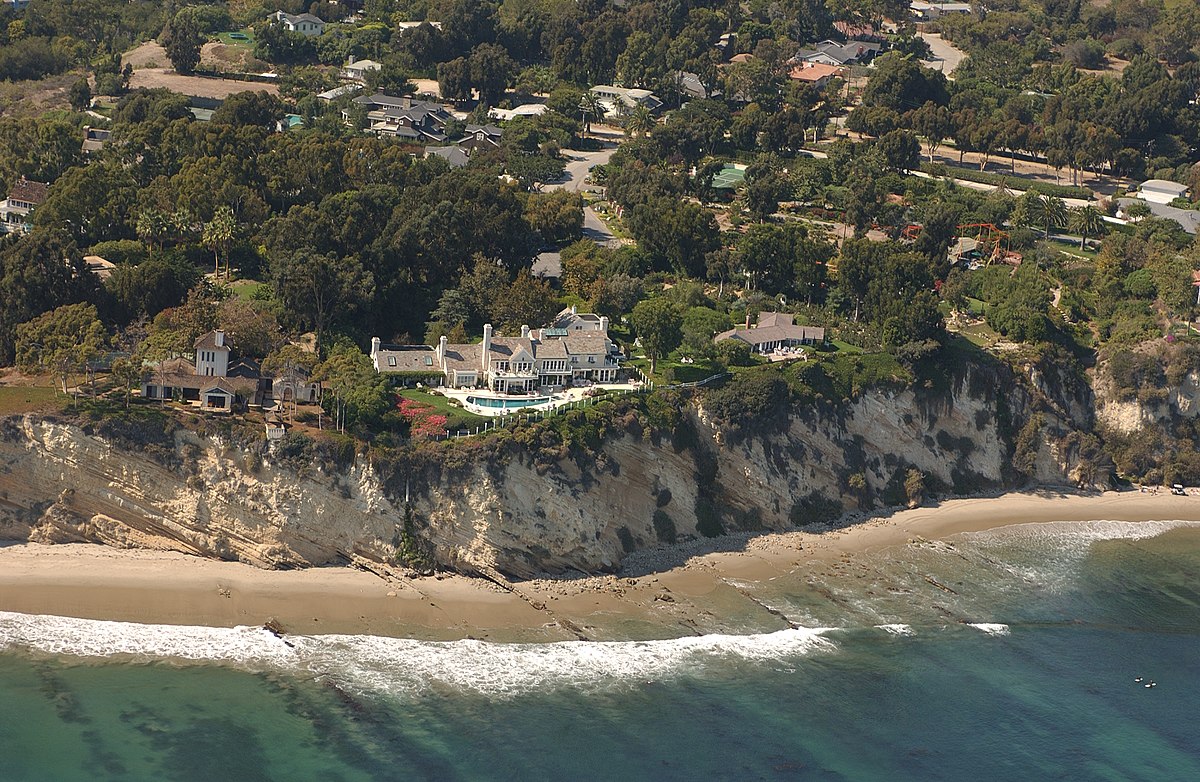 At the time she filed the lawsuit, the image had only been downloaded from Adelman’s website six times; two of which were downloads by Streisand’s attorneys. As a result of the case, paired with Barbra Streisand’s celebrity status, public interest in the photograph grew immensely. By the end of the month, 420,000 people visited the site. Boy, did that backfire!

‘The Streisand Effect’ occurs when an attempt to hide, remove, or censor information has the unintended consequence of further publicizing that information, usually via the Internet.

It reminds me of the episode of Friends when Ross and Rachel get a new ‘hot nanny’. Ross forbids Joey from pursuing her, which only makes him want her more.

We’ve seen examples of The Streisand Effect in play with several headlines over the years. It often comes up when celebrities try to have unflattering photos of themselves removed from the Internet. Both Beyoncé and Khloe Kardashian have tried this. I didn’t think Beyoncé could take an unflattering photo, but her 2013 Super Bowl Halftime Show performance sparked the ‘hulking’ meme. RUDE! 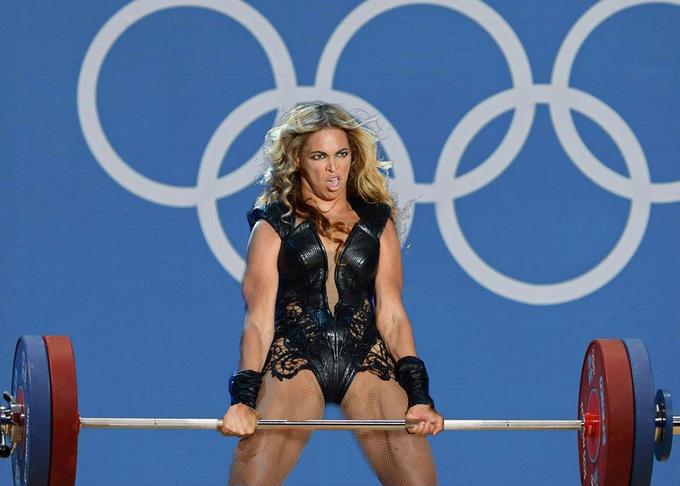 Other examples have come up more recently amid racial justice reform. ‘Gone With the Wind’ was temporarily removed from streaming platforms, which ignited more interest. When six Dr. Seuss books would no longer be published, it created a frenzy. The attempts to suppress only drew more attention.

The Takeaway for Marketers and PR Professionals

Why is this important for marketers or publicities? Because despite your intentions, your messaging may do more harm than good.
I’m currently reading The Catalyst: How to Change Anyone’s Mind by Jonah Berger. He dedicates a chapter to talking about the Tide Pod Challenge from 2017. You may remember the viral meme that encouraged teenagers to ingest laundry detergent. Obviously, not a good idea.
Tide tried to do the right thing early on. When they first got wind of the challenge, they released statements and messaging warning their audience that the pods were only to be used to wash clothing. They even tapped Super Bowl champion, Rob Gronkowski, for a commercial about it.

I’ve partnered with @Tide to make sure you know, Tide PODs are for doing laundry. Nothing else! https://t.co/Oo7n7ZZpbG

But, you guessed it… the campaign only drew more attention to the Tide Pod Challenge, inspiring more teens to try it. Boom, ‘The Streisand Effect’.
This makes me wonder if public service announcements always have a reverse effect. Jonah Berger’s book indicates that pushing your audience and telling them what not to do, only makes them feel like their freedom, control, or choices are being limited. He says that if you really want to change someone’s mind, find more ways to remove barriers and help them come to a decision themselves.
They say some things are better left unsaid, which may also be true in marketing. We often think that over-communicating is what will get the message across, but it may inspire people to do the one thing you’re telling them not to.
In Tide’s case, I’m sure there were legal implications to their warning campaigns. But for Barbra Streisand, she probably should have let that photograph go. She unintentionally drew more attention to something she wanted hidden, and now we’ve named a phenomenon after her.
The good news is, she’s safe and living the life just fine in Malibu. But I’ve gotta tell you, if I had a mansion like that, I’m not sure I’d want it hidden. It’s spectacular!’

READ MORE: Brands: How to Jump in on Trending Topics without Getting Canceled