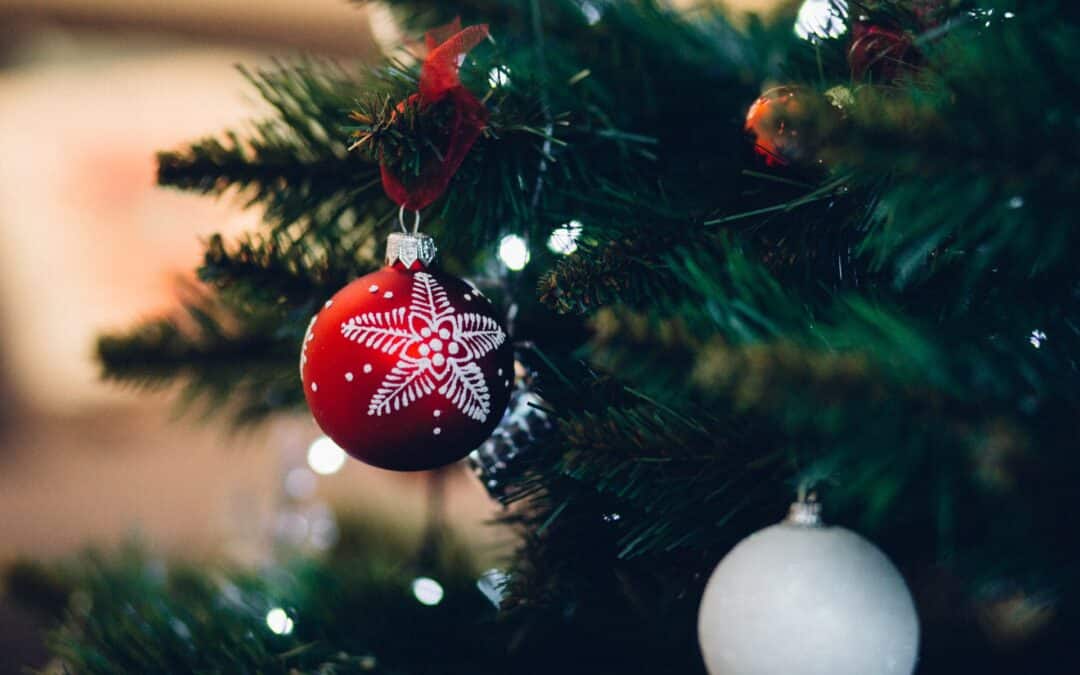 Christmas came early! Or should I say, “Swiftmas” came early.

Last night at midnight, Taylor Swift released her first Christmas song entitled “Christmas Tree Farm.” (Fun fact, Taylor grew up on a Christmas tree farm in Pennsylvania.) I can just imagine the mayhem at Spotify as employees scrambled to add this new single to all of their curated holiday playlists. Look out, Mariah!

But it turns out, Swifties almost had to wait until next Christmas for this new holiday jam.

Yesterday, Taylor posted a video on Instagram explaining her predicament: she wrote a Christmas song, but was questioning if it was too late to release it. I mean, apparently the Christmas season begins the day after Halloween these days, so what was the point? The holiday season is already in full swing.

Well, Taylor did what any logical person would do. She asked for her cat’s opinions.

Despite their apathy, Taylor must be feeling extra jolly because she ultimately decided to put out “Christmas Tree Farm.”

The song’s release may not seem that remarkable or out of the ordinary. I mean, come on, she’s Taylor Swift — a mega superstar who puts out new music pretty regularly. But I can’t help but marvel at the impromptu nature of how this all seemingly unfolded. Taylor’s Instagram video implies that the song’s release was not super calculated.

If this were 20 years ago, the logistics would be quite different, and a heck of a lot more challenging. Sure, “Christmas Tree Farm” could be distributed to radio stations for some airplay, but its success would largely rely on brick-and-mortar CD sales. Taylor’s record company would need to produce a physical single, or better yet, an entire Christmas album to cash in. This would require more time, more money, and lots of strategic planning.

Thankfully, streaming services like Spotify expedited “Christmas Tree Farm” and delivered it right in the palm of our hands. And thanks to something called the album-equivalent unit, Taylor doesn’t need traditional album sales to cash in.

According to Wikipedia, “The album-equivalent unit is a measurement unit in music industry to define the consumption of music that equals the purchase of one album copy.[1][2] This consumption includes streaming and song downloads in addition to traditional album sales. The album-equivalent unit was introduced in the mid-2010s as an answer to the drop of album sales in the 21st century.”

What This All Means For You

Christmas Tree Farm’s quick turnaround time represents something amazing about the world that we live in.

YOU could release a Christmas song. You could do this right now, tomorrow, on Christmas Eve, on Christmas day, or even in the middle of the summer if you’re dreaming of Christmas in July.

From the comfort of your own room, clad in Santa Claus PJs, you could instantly share a Christmas song, or anything you want, because you are empowered with countless channels. From YouTube, to Instagram, SoundCloud, or even your own website, you have tremendous opportunities to put your work out there.

Today, this is how many successful artists, such as Shawn Mendes, are discovered. They fearlessly write, they sing, they produce — but most importantly, they share.

It’s easier than ever to leave your mark on the world in your own way. So if you’re feeling jolly, write that Christmas song. Host a podcast. Start a YouTube channel. Make all the things!

I promise it will fulfill you in ways no gifts under the tree ever could.

READ MORE: A Lesson About Discounting From Taylor Swift