When I’m not worshipping music by the beloved artists of 1999, I’ll occasionally listen to songs by musicians who were in diapers during that era. Today, I want to shine a light on Shawn Mendes, who was born in 1998.

Shawn just posted this photo on Instagram with a caption reminding us all that he first rose to fame after being discovered on YouTube and the social sharing app, Vine. He was bullied for putting himself out there and singing his own covers. And now, at just 20 years old, he’s selling out arenas.

I took a moment to dig back into Shawn’s YouTube video history, and let me tell you, it is a humbling reminder that overcoming fears and sharing your passion with the world can get you places.

In this 2013 video, Shawn covers Say Something by Great Big World ft. Christina Aguilera, and it’s enough to give you goosebumps.

Or how about this video from 2012 — his voice hadn’t even changed yet, ha!

Shawn had the courage to pursue what he loved regardless of the naysayers. It makes me wonder how many undiscovered artists there are out there — those who cripple in fear of what others would say, so they never share their talents with the world.

This message reminds me of Justin Timberlake’s 2015 Innovator Award Speech in which he talks about his own experience being bullied.

But look at both Shawn and Justin now. I think they teamed up for this collaboration to make sure the bullies knew that… What Goes Around Comes Around.

The point here is to fearlessly pursue what you love. Put yourself out there and produce content that reflects who you are and where you want to go.

Follow your dreams, peeps! And then blow kisses to your haters.

Want to join the discussion?
Feel free to contribute! 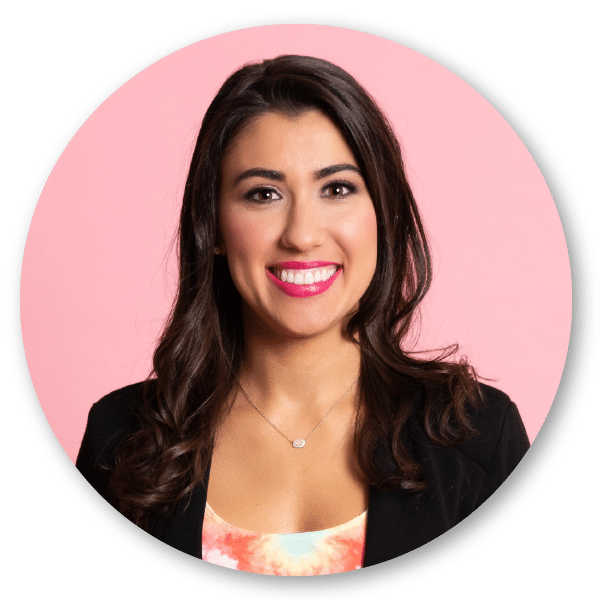 I'm a brand builder, marketing instructor, and content writer who loves to share everything I know about marketing through the lens of pop culture! I help people and companies grow their brands by creating superfans — loyal customers who stick with you and become your biggest ambassadors.

Keep Up with Me

Get Your Own Fan Mail

A Lesson About Discounting from Taylor Swift
Scroll to top 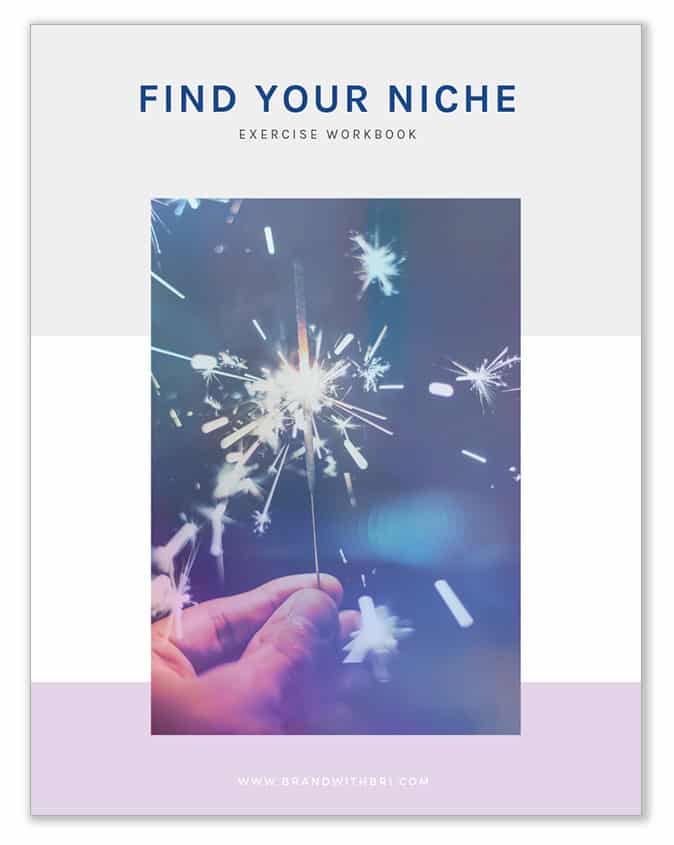