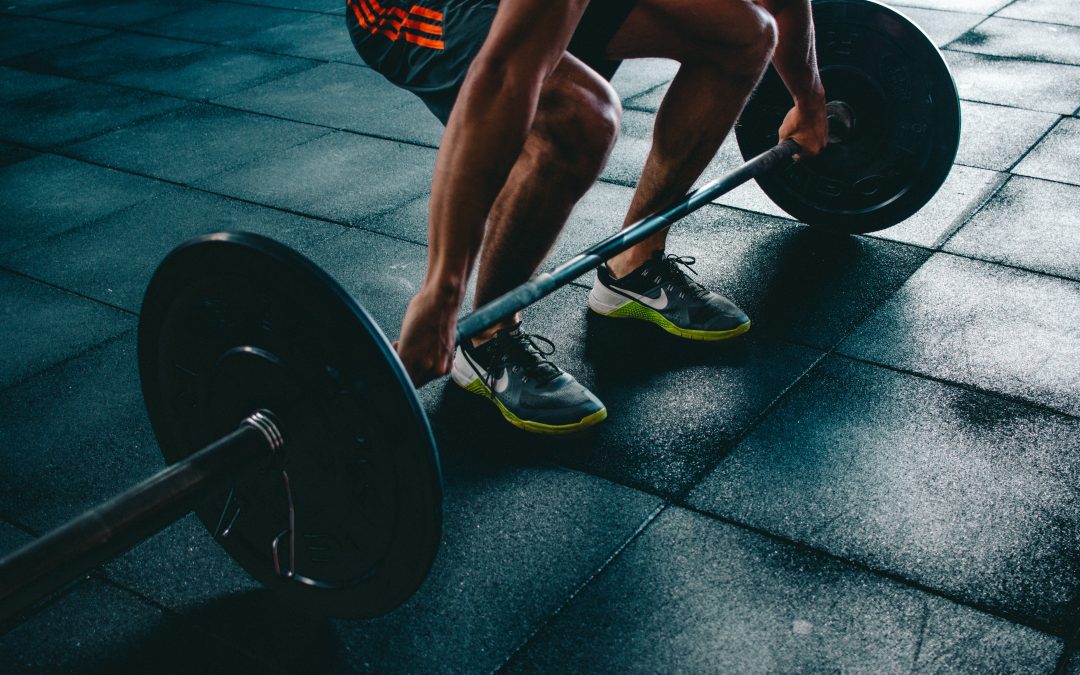 Equinox kicked off the new year with a campaign called ‘We Don’t Speak January’ which banned new members from joining on January 1st. It’s majorly backfiring on them on social media.

As someone who has spent most of my marketing career focused on fitness and wellness brands, I’m sharing my takeaways for why this misses the mark.

1. Be bold, but stick to your purpose.

This campaign immediately reminded me of REI’s Cannes-winning campaign, #OptOutside, when they closed their doors on Black Friday and encouraged customers and staff to spend the day outside. This makes sense for an outdoor brand like REI.

Equinox’s move had this same shock value, but banning new members doesn’t align with their brand purpose or mission.

According to their website, this is what Equinox stands for:
“In everything we do, we create the possibility for people to maximize the potential within themselves.”

This campaign did the exact opposite and isn’t true to who they are.

2. Never pull a stunt at your audience’s expense.

#WeDontSpeakJanuary aims to inspire, but instead, it alienates.

But Equinox isn’t the only one. I’ve seen other fitness centers try to shame customers into working out by poking fun at their past failures. Pity never works.

We’re all hard enough on ourselves as it is. No one wants a corporation making us feel worse about our goals.

I can’t believe I have to say this, but a little empathy here would’ve helped them avoid this mistake.

3. Perception is reality. Timing is everything.

At first glance, the sentiment behind the campaign manifesto seems uplifting.

But pairing this with a ban on new joins is what sticks with their audience. It’s what they will remember and criticize Equinox for, despite their intent.

This campaign may have been better received if it was launched before January to inspire people to make a change now, without needing a reset for the new year. But instead of making people feel welcome, they feel excluded.

If the goal was lead generation, this campaign falls flat.

Even though REI closed their doors on Black Friday, they saw a boost in sales. I don’t think this Equinox will receive this same support for their ban.

But if I had to point out a positive, this may work well for retention. Existing members may feel assured knowing they’ve incorporated fitness as part of their year-round lifestyle.

I understand what they were trying to do, but Equinox could’ve made simple tweaks to this campaign to meet their audience where they are instead of shutting them out.