Brands are Taking DNA Tests Thanks to Lizzo 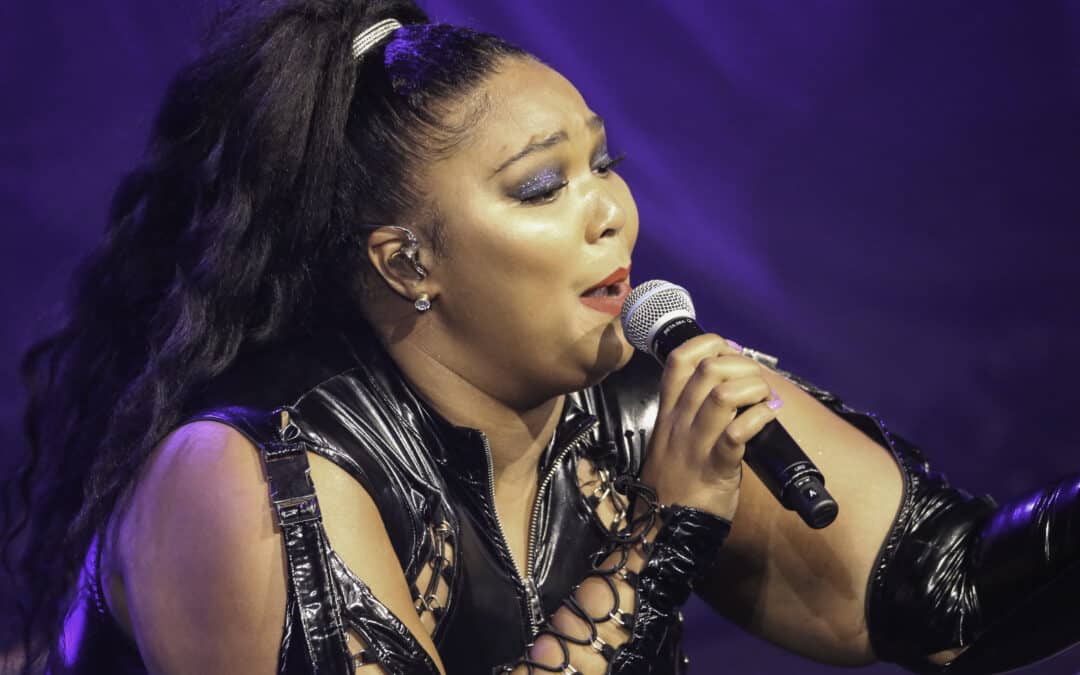 For once, Maury Povich isn’t the only one talking about DNA tests.

Unless you live under a rock, you’ve heard the anthem every woman has been singing all summer long: “Truth Hurts” by Lizzo. The song is so popular, it’s been sitting at #1 on the Billboard charts for three weeks in a row.

It’s everywhere —  from sporting events, to commercials, to movies. “Truth Hurts” was even part of the opening scene for the Netflix original film, Someone Great. Yes, this is an accurate representation of how all women react when hearing it:

It turns out Lizzo dropped the single two years ago and it is just now being heard around the world. Here is one of her original tweets promoting it in September 2017:

I just took a DNA test
Turns out, I'm 100% that Bitch
Even when I'm cryin crazy
Yeah I got boy problems, that's the human in me
Bling Bling✨ then I solve em, that's the goddess in me
🗣YOU COULDA HAD A BAD BITCH– Non-committal
Help u w/ ya career, just a lil
U posta hold me do

If that’s not a reminder that hard work pays off, I don’t know what is!

As Lizzo continues to rise to superstar status, brands are joining the conversation and capitalizing on her hit single’s cultural relevance. Companies are filling in the blank to the notable lyrics,“I just took a DNA test turns out I’m 100% ________” on Twitter.

Everyone is taking DNA tests — from retail giants like Walmart and Target, to baseball teams, airlines, quick service restaurants, and more.

We just took a DNA test, turns out, we’re 100% that place you hung out at in high school.

Just took a DNA test, turns out we are 100% in LOVE with back-to-back BLASTS from @JTRealmuto and @bryceharper3!!#RingTheBell pic.twitter.com/ouSfmGQ66X

She just took a DNA test. Turns out she’s 100% this month’s Delta Artist Spotlight. Listen to @lizzo on your next flight. pic.twitter.com/usbPCthnln

I just took a DNA test

Just took a DNA test, turns out we're 100% that delicious.

But my favorite tweet came from none other than Cookie Monster, whose DNA results revealed he’s 100% cookies. Lizzo and hundreds of fans chimed in to complete a hilarious cookie-inspired parody.

But Really, What is Your Brand’s DNA?

We know DNA as our genetic makeup — what makes us who we are. And while brands may not have chromosomes, they do have their own DNA. When brands define their DNA, it helps their audience understand them better.

If you want your audience to love you, you have to understand what they love. And it turns out, right now, audiences everywhere love Lizzo.

When brands define who they are, develop their personality, and pinpoint a likable brand voice, they don’t need to sell, sell, sell. Simply becoming part of the conversation and having a pulse on pop culture, trends, and current events can win the hearts of your audience.

Your brand’s DNA will humanize your brand and bring your followers, fans, and customers closer.