2020 or 2002? The Brilliance of Kim Kardashian’s Velour Tracksuit Revival 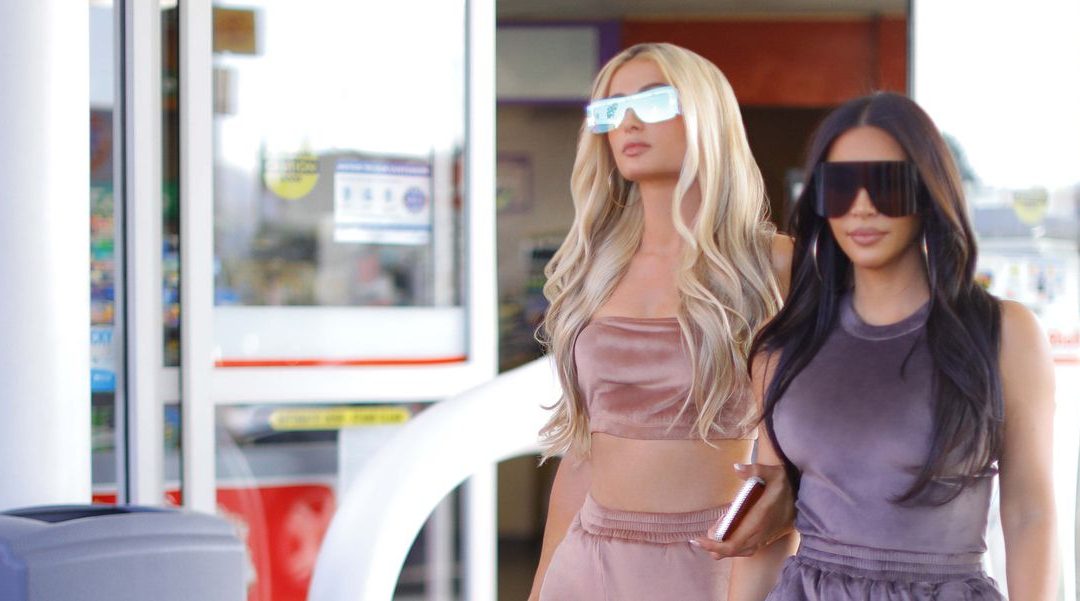 I’d be lying if I said I wasn’t waiting for velour tracksuits to make a comeback, and who better to spearhead their revival than the socialites who started it all?
Kim Kardashian recruited Paris Hilton to introduce her line of velour tracksuits for her shapewear brand, SKIMs.

Major 2000s vibes! We’re bringing back Velour and making it softer and more luxurious than ever before. The new SKIMS Velour collection launching on Wednesday, October 21 at 9AM PT / 12PM ET. Join the waitlist now to receive early access to shop before Velour sells out.

The nostalgic campaign I never knew I needed https://t.co/flvslDQAoY

But the brilliance of this campaign is beyond the product itself. Kim has done dozens of product launches in her career, but this marketing move is special. For Kim, it brings everything full circle…

Paris and Kim — The Original Influencers

I’m not sure how familiar you are with the history of Paris and Kim’s iconic friendship, but let’s rewind.
Paris Hilton was the it-girl of the early 2000s. As a young and beautiful hotel heiress, she lived a lavish lifestyle of glitz, glamour, and lots of partying. The paparazzi was fascinated with her, and documented her every move.
Before Kim Kardashian became a household name, she was Paris’ stylist-turned-sidekick. Inevitably, she was photographed out and about with Paris. The public then started to wonder, who is this beautiful brunette hanging out with Paris Hilton?
Side note… this is one of my favorite videos ever.

The time a fan stepped in front of Kim Kardashian to get a pic with Paris Hilton. 😂😂😂😂 pic.twitter.com/fRx0eanwt8

Fast forward to 2020. Kim Kardashian is one of the most famous people in the world with countless business ventures, brand partnerships, and social media followers. She’s marketed dozens upon dozens of fully integrated product launches in her career.
Most product launches involve months of developing social media posts, writing email campaigns, designing web pages, directing product photoshoots, creating polished videos, pitching to media outlets, and placing advertisements.
But with the release of SKIMs velour tracksuits, Kim channeled inspiration from her early road to stardom and how she marketed herself.
It’s paparazzi photos (along with a little sex tape) that put Kim Kardashian on the map in the 2000s. Without having to spend a dime, she was in every tabloid. So why not tap into this tactic to promote SKIMs? 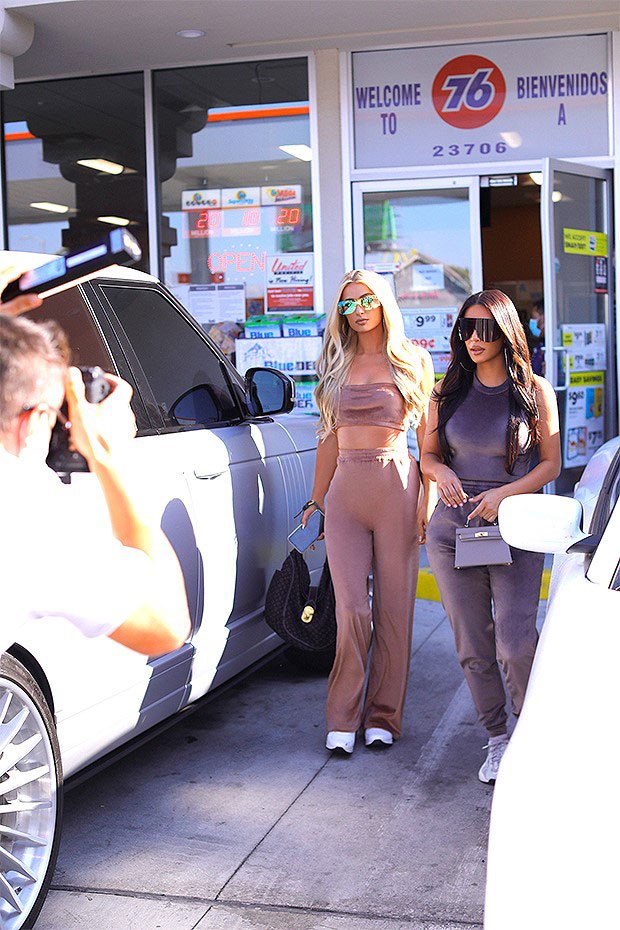 Kim could have easily announced the velour tracksuits by posing in front of a white backdrop, or outfitting models in every style and color. Instead, she produced photos and video of her and Paris on-the-go, reminiscent of their escapades nearly two decades ago.
They’re seen walking through parking garages, stopping for snacks at a gas station, and driving around in a Range Rover with their bedazzled cell phones — all while comfortably sporting the tracksuits. 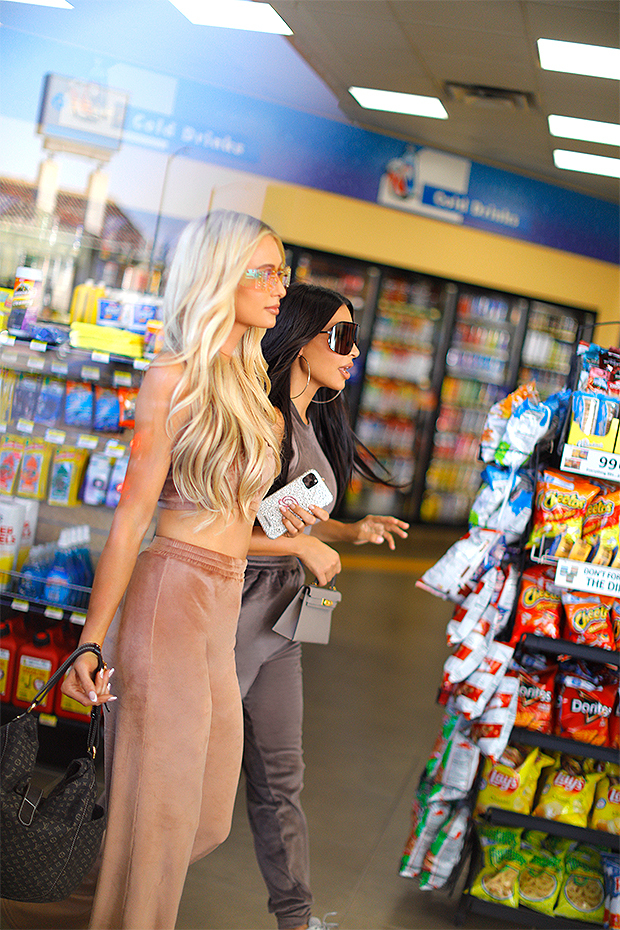 As routine as these activities may seem, this is when these two would typically encounter paparazzi. The art direction for the SKIMs campaign recreates that magic.

The new Velour: super soft, ultra-luxe, and extremely comfortable styles designed to take you from indoors to outside. Launching in 4 colors and in sizes XXS – 4X on Wednesday, October 21 at 9AM PT / 12PM ET. Join the waitlist now via the link in our bio to receive early access to shop before Velour sells out.

Even back in the 2000s, every brand wanted a piece of Paris or Kim K. They were influencers before Instagram existed. Did you even grow up in the 2000s if you didn’t beg your parents for a Louis Vuitton bag? 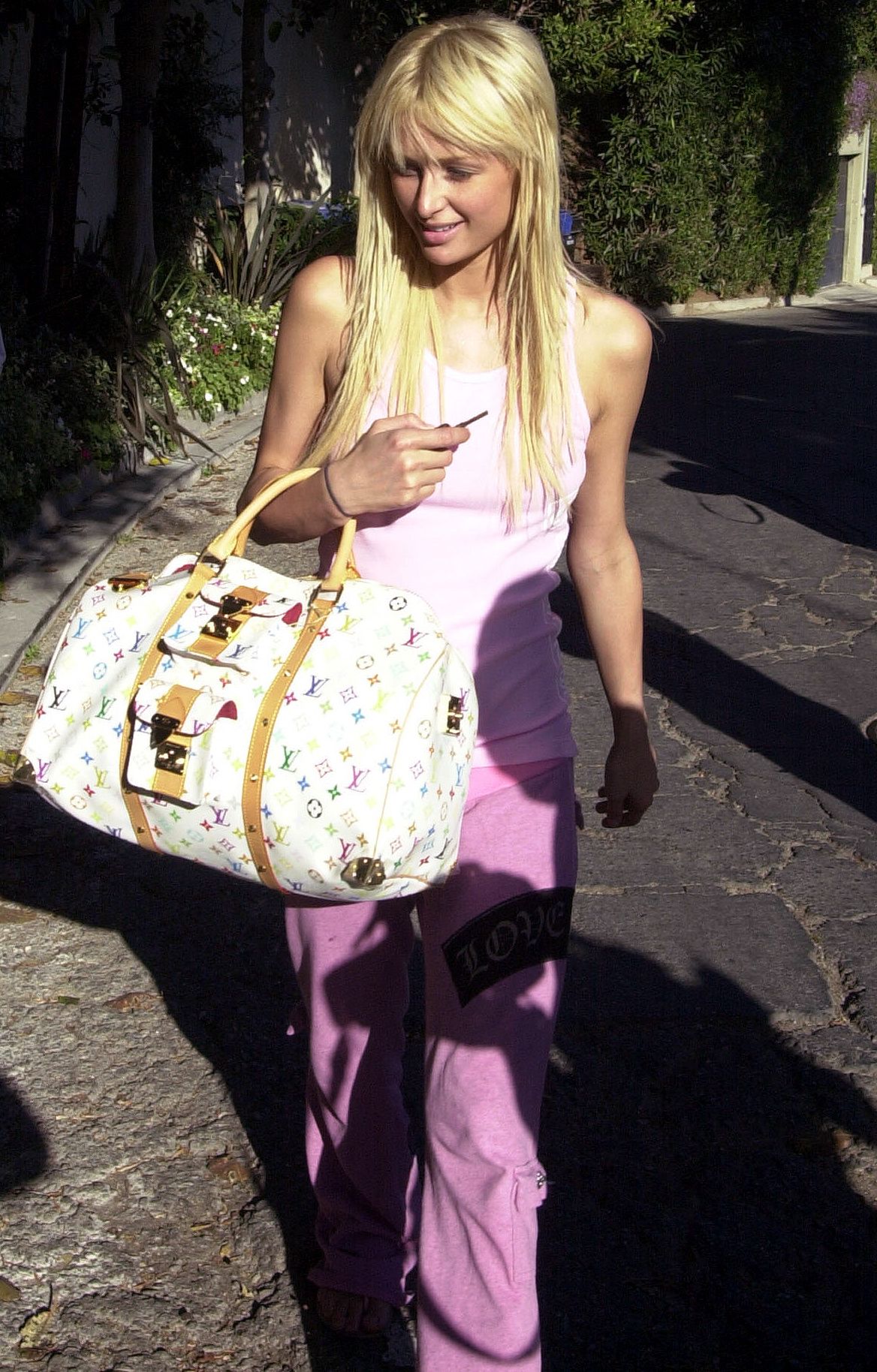 Today, Kim and Paris’ influence is stronger than ever — they just have new tools to exercise it.

That’s Hot — What SKIMs Got Right

Love her or hate her, Kim Kardashian is cashing in on SKIMs. Here are the main takeaways explaining why this campaign made such a big splash.

Why develop a new idea when you can create a remix of what’s worked before? Nostalgia is a surefire way to create an emotional bond with your audience. Develop a campaign that brings them back in time and you’ll immediately make them feel something, which is always the goal.

It’s easy to follow a playbook or do things the way you’ve always done them. Kim deviated from what she typically does for a product launch and made this campaign true to her roots. Look for ways to make your marketing campaigns personal or more authentic to the brand.

When you market a product, you want your audience to envision what life would be like if they had it. SKIMs strategically promoted their velour tracksuits in a relatable setting. Their audience is looking for something cozy, comfortable, and stylish to wear while out running errands, so that’s what they portrayed. Ditch the plain backdrops and show your product out in the world.

Two audiences are better than one. Paris and Kim were a power duo of the 2000s, but seeing them together again in 2020 energized both of their fan bases (and the media!). If it makes sense for your product, find collaborators and influencers to help build trust and spread the word.

We all know that cameras follow Kim and Paris everywhere. They built a connection with their audience by giving them a glimpse behind-the-scenes of this brilliant campaign shoot, while also sharing fun facts from their partying days.

Kim revealed that that iconic Louis Vuitton bags they were photographed with during a 2006 trip to Australia were actually empty. Kim was afraid Paris would ruin the bags, so they were just for show.

The takeaway? Let your audience behind-the-scenes so they can get to know you better. 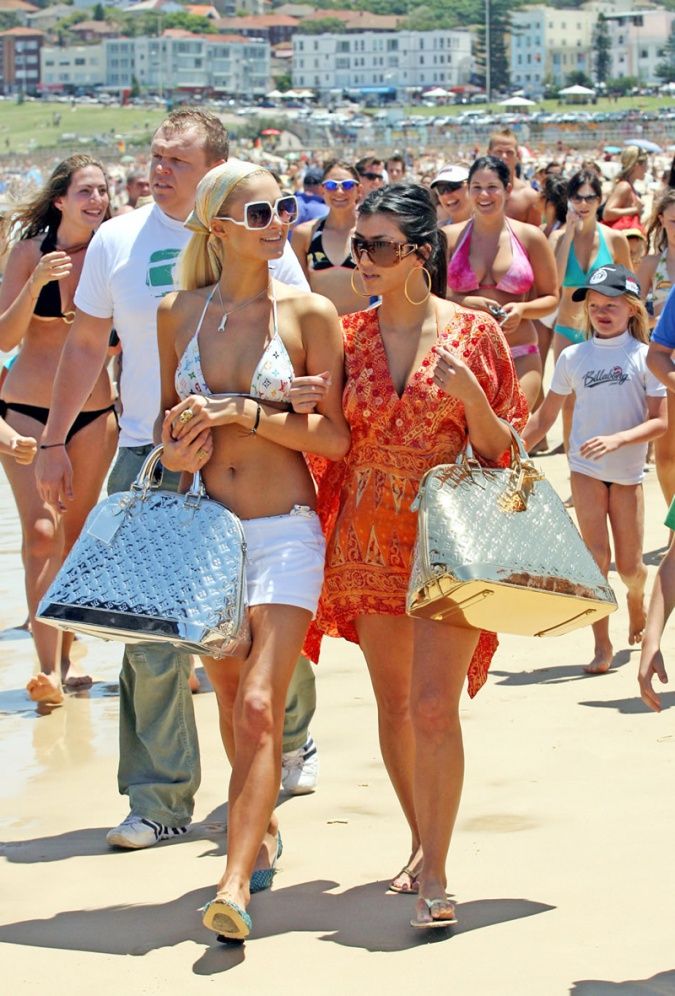 With 2020 being as crazy as it is, I wouldn’t mind going back to the 2000s. SKIMs velour tracksuits go on sale Wednesday, October 21.

READ MORE:  Celebrity Fashion Statements that are Part of Their Brand Identity